24th March 201824th August 2018 Saniah Mathews
For the last few months things are not going well between them. It’s been months since he talked with her. She doesn’t know the reason. The reasons she got wasn’t convincing.
He’s a stubborn man. He never really cared who thinks what about him. He had his own perception of everything. He never really shared his issues with anyone. He always wanted to deal with everything in his own way. Others mistook him as selfish. Though she was always disappointed, the stubborn nature of his made Liza fall for him more and more.
She always believed he had his own reasons. And she always respected him and his perceptions. It took so much of an effort for her to think that way.
One must have a good courage to stand firm in his / her decision.The one who loves you and respects you will always back you even if you are wrong.
This is how the current world is. We argue about everything. Even in the families, among the couples and friends. All are trying so hard to state themselves as right.
Everyone has their own perception of a subject. Two people can look at the exact same thing and see something totally different.We assign our own meanings to what we perceive.And that meaning might change for another person.
It’s very hard to change someone’s perception, but it’s a lot easier if we learn to respect others perception. You need not change your perception unless it’s wrong. But accepting and respecting the individuality of others makes things easier.
We should never try to please others or change our perception, for others to welcome us.
Right is right.even if everyone is against it or vice versa. What we need is the courage to prove that the right is right and wrong is wrong and accept it. Rather than following the crowd shouting along with them.
When you say it is right and deep inside if your conscience tells you it’s wrong… then even if you try to prove it’s right since you cannot cheat yourself, you will get the right answer.

Your perception of me is a reflection of you; my reaction to you is an awareness of me. 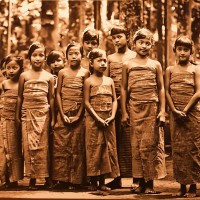 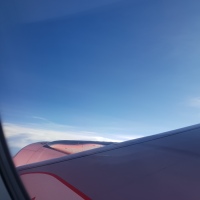 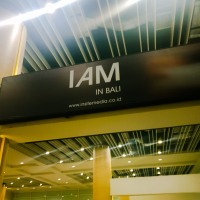 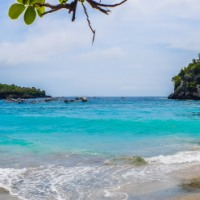 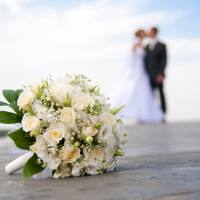